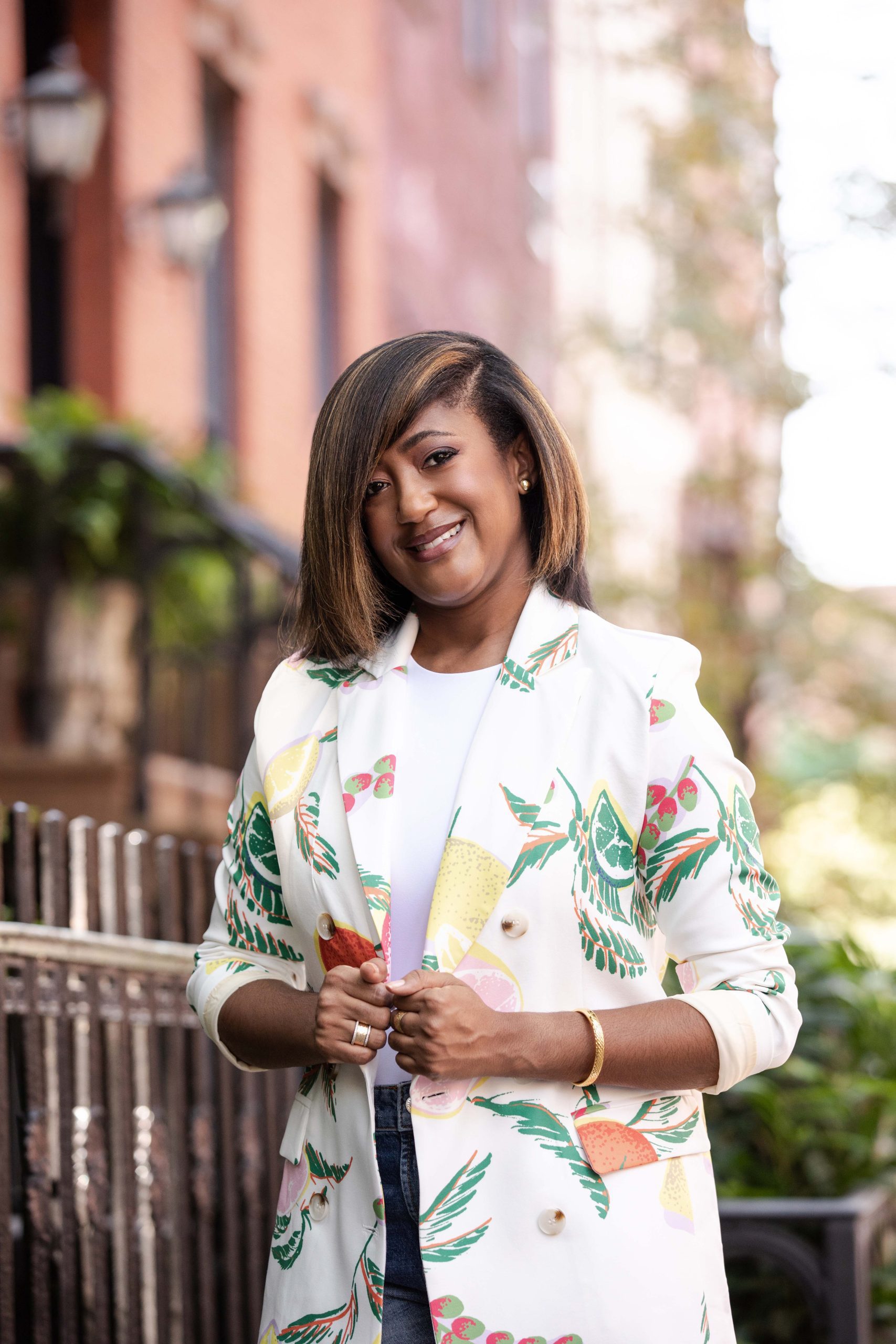 “Dad, we need another adventure together. You’re not getting any younger!”
“I wouldn’t mind going back to the Grand Canyon, you just try to keep up with me. Where do you think you get your energy from?”

That’s how our trek into Havasupai Reservation in the Grand Canyon, Arizona began. Havasu meansblue-green water, and pai means people. I didn’t know such beautiful, Caribbean like water is carving out amazing places right here in the US – and I had been there! When I told my mom about the trip, she quoted me from when I was nine years old during a family vacation to the Canyon: “Whoopee. A giant hole. Can we go back to the pool?”
My dad often took our family fishing and camping when I was younger, and those memories stuck with me, pushing me to become the explorer and the Outdoor Afro Leader I am today. In turn, my “baby-girl-of-the-family” position and teasing helped him become more active outside, too!
Although he’d say I dragged him, I knew he was excited for our hike in Havasupai. It was  about 30 miles in the desert for three days in June. Yep, one of the hottest months of the year. Permits were sold out for April, and I convinced my dad that we’d be fine since there are waterfalls! Having little experience hiking and camping in the desert and needing the right permits, we reserved a spot with a guided tour company. They would provide the food, tents, poles and packs, so we could just walk, swim and enjoy, right?
Our first day of the hike was the more challenging than I expected. We walked down into the canyon for a very steep mile and a half, then over small rocks and gravel, for another eight or nine miles. It was almost 100 degrees, but our hats, water, long sleeve shirts, water, lots of salty snacks, water, and short breaks in the shade made it bearable. I drank about 3 liters in eight hours!

The tough part started when we passed through the Havasupai village.
The Havasupai Indians have a strained relationship with well… everyone. Like most native people, they were displaced from their land. Local and federal government agencies and independent hustlers disguised as entrepreneurs destroyed their way of life, resulting in their tribe dwindling to less than 500 members. Now, the Havasupai own and operate all of the mule companies that transport items (and sometimes people) through their reservation. Although they have some protected land, they struggle to meet their basic needs, have limited access to poor education and some developers are still trying to push them aside.
What was most shocking was how the guides from all groups hardly interacted with any of the Havasupai. Everyone seemed very guarded and you could tell that most of the white people were anxious to get through the village. We stopped in a general store, and the clerk warily asked my dad and I if we were in a group, making a face when we responded. My dad chuckled and said “I’m with you, man.” Things smoothed out as he told us about his frybread being the best around.
I wanted to learn more about the Havasupai, but our guide and group were eager get to Havasu Falls. Later during dinner, the guide talked a little about the people in Havasupai using phrases like “encouraged to move.”

I sneered, frustrated at how the truth seemed glossed over just so we can ignorantly enjoy the Falls, but my dad, always laid-back and reserved, pleasantly stated facts and asked questions to get to a more significant conversation. He asked more about what happened when the Havasupai were relocated, how they interact with tour groups and about earning a profit from the transport mules, and how private developers and the government treat them now. We learned about an entrepreneur fighting for Havasupai land to build a gondola that would bring visitors to the bottom of the Grand Canyon!
Thanks to my dad’s patience and getting to the root of issues, I realized more about how the present continues to reflect the past, and that just being there to hold space and enjoy the outdoors is an act of resistance.
That night was way too hot for sleeping even though we camped near a creek, but I had an amazing view of the Milky Way while I stewed and reflected. We were out of our tents early to beat the impending doom of the sun as we explored some highlights in the area. We did a very steep, slippery section using steps, ladders and chains to get to Mooney Falls and took lots of pictures in grottos and creeks heading toward Beaver Falls.
After a satisfying lunch, we hiked uphill to Najavo and Fifty Foot Falls, where we swam among tall reeds. My dad, who is 62 and a city-dweller, is hesitant of the water, especially when it’s not a clear pool with a level bottom, but it was so hot he jumped right in! He wouldn’t come out too far to the falls, but I was proud of what he did.

The heat had us all wiped out and we spent the rest of the day in the water, relaxing for our 3:00 AM ascent out of the canyon back the way we came. This would be the most physically challenging part: hiking in the dark, about 10 miles, and a mile and a half of serious switchbacks at the end with about 1,000 feet elevation gain. Our guide set a quick pace, but my dad easily kept right up. I trudged along, weary and cranky from lack of sleep due to the heat, while my dad seemed to glide over the rocks. When we arrived to the switchbacks, the last mile, we all went at our own pace.

Our guide told us as we started the ascent, “Sherpas on Everest rarely take breaks climbing up. They take tiny baby steps. With the little tiny steps, take deep breaths and you’ll be able to calm your heart rate.”
Of course I took off like Wonder Woman; I had to beat my dad! That lasted about 10 minutes before I found myself using the sherpa strategy. I eventually found a rhythm, turned a corner and there was the top! At 8:20, almost 5 hours since we left camp, I danced out of the canyon.
After a little relaxing and we-did-it selfies with two of the other hikers, I did what any loving daughter would do; I tried to yell to my dad to hurry up! Since it was a Tuesday morning, I wasn’t too obnoxious and turned back down the trail to finish with him. We were proud that he kept up with the group, and he was all smiles as raised his trekking poles and high-fived everyone at the trailhead.

After this trek, my dad flew home and I drove to Utah to explore Bryce Canyon and Zion National Parks, along with a few state parks. During eight days, I saw just four black people! Two of them were black kids with a white family. When I saw a black guy who looked about my dad’s age at Zion, it was like seeing a familiar uncle; we chatted and hugged farewell.
The parks were magnificent! However, at times I felt isolated, out of place and frustrated – even invisible when people bumped into to me in the Narrows at Zion. Genuine words from an Outdoor Afro and picturing my dad’s proud expression as he strolled out of Havasupai helped me focus on the beauty and wonder in the Southwest. They reminded me that we matter and that nature is
for everyone!

Chaya Harris is a second year Outdoor Afro leader in Boston, MA. She studied journalism at Northwestern, and has been an educator for eight years. She is a bit of a nerd who enjoys traveling, adventures and learning new things.