Candidly documenting her personal experiences, while shifting and pioneering a new visual representation of Black people in the outdoors, Rue Mapp transformed her kitchen table blog into a national nature business, and movement. Today, she’s the founder and CEO of where Black people and nature meet: Outdoor Afro. For more than a decade, the not-for-profit organization has continued to celebrate and inspire Black connections and leadership in nature across the United States. Although Mapp’s work in the outdoor industry may have started in her hometown of Oakland, California, her story and the creation of Outdoor Afro has since grown to inspire international headlines. 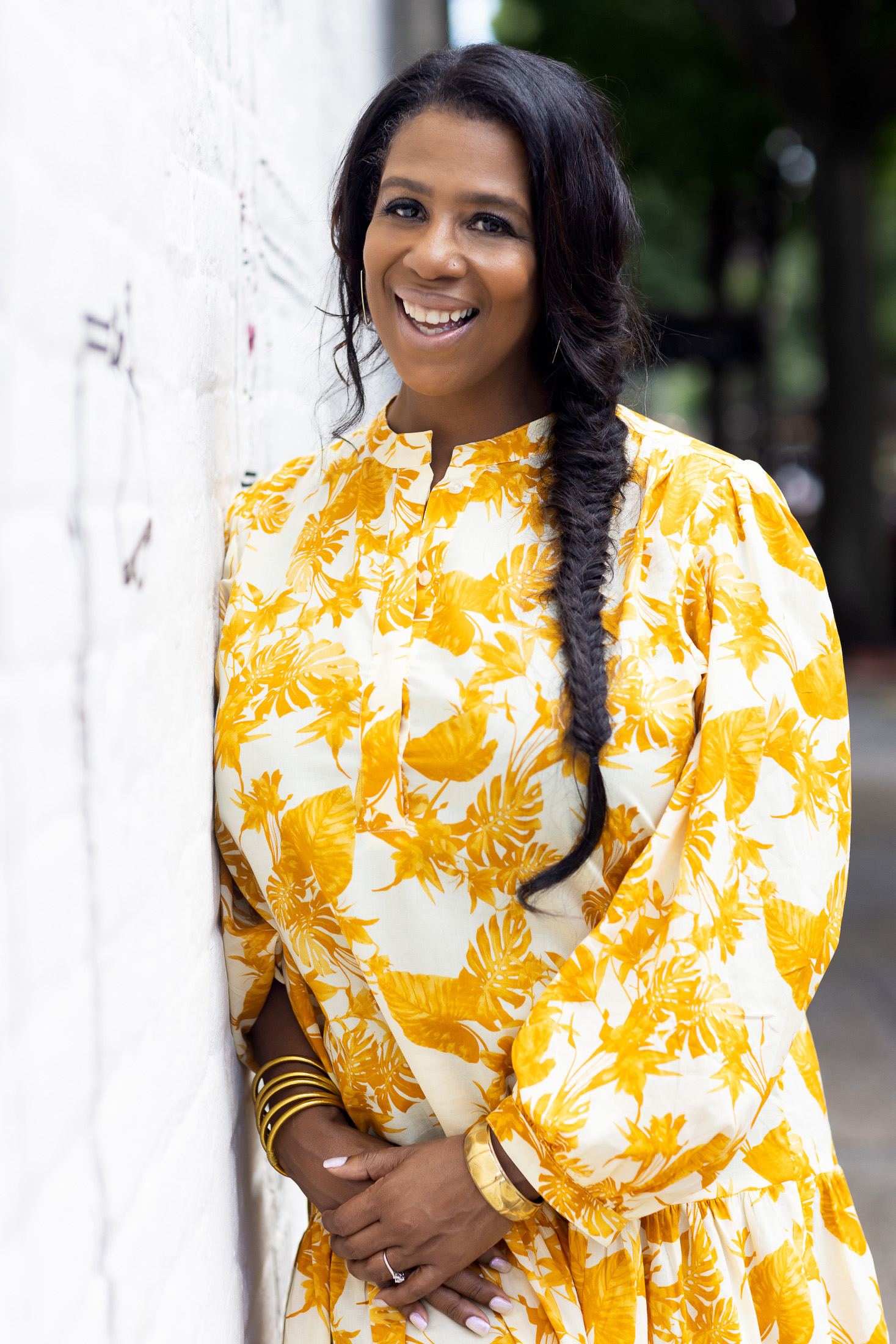 “Nature Swagger” is the first national book by Mapp and will release by American publisher Chronicle Books fall 2022. Order your copy today!

Purchase Here
Meet Our Team
Meet Our Board