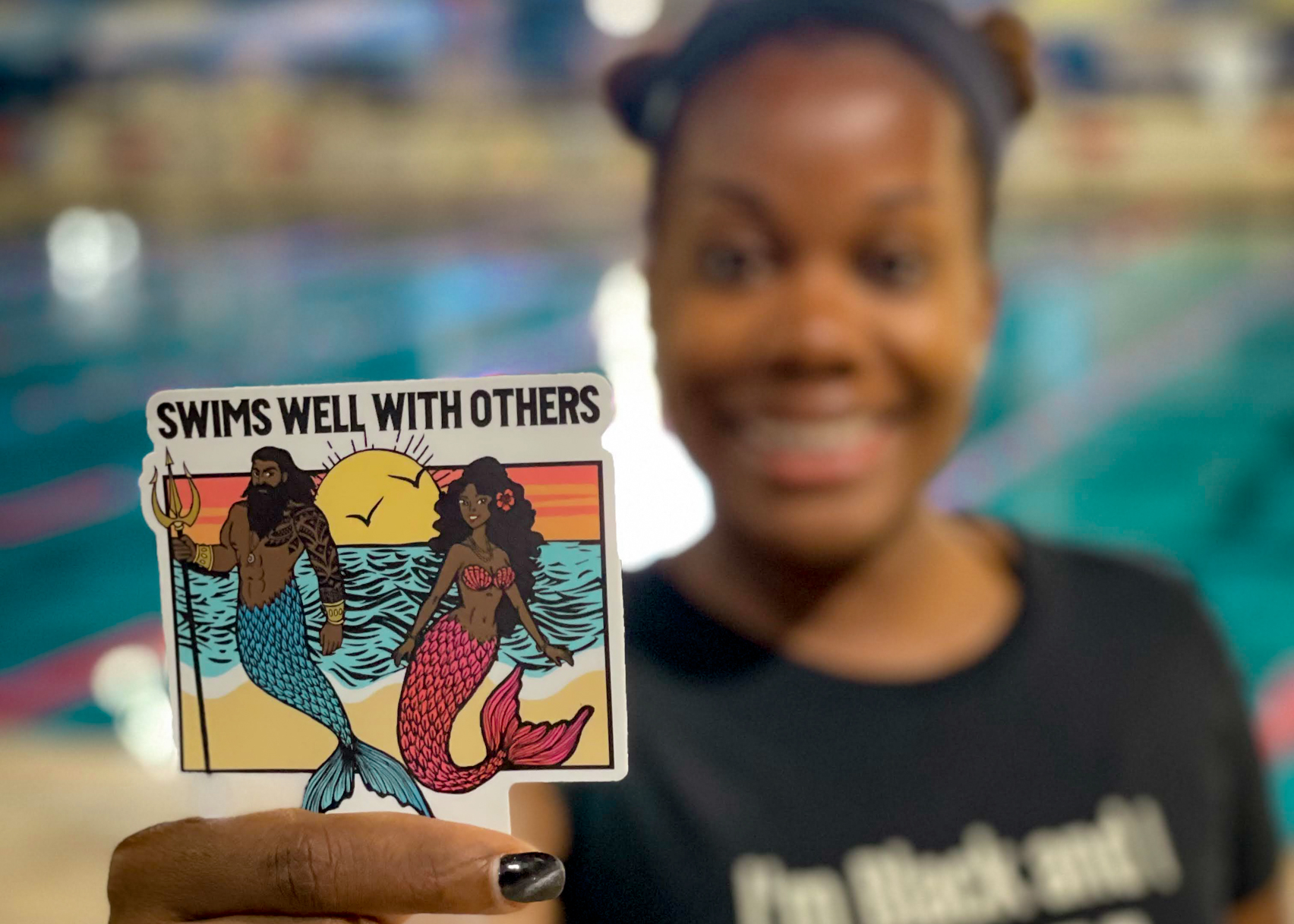 The water is ours too — always has been 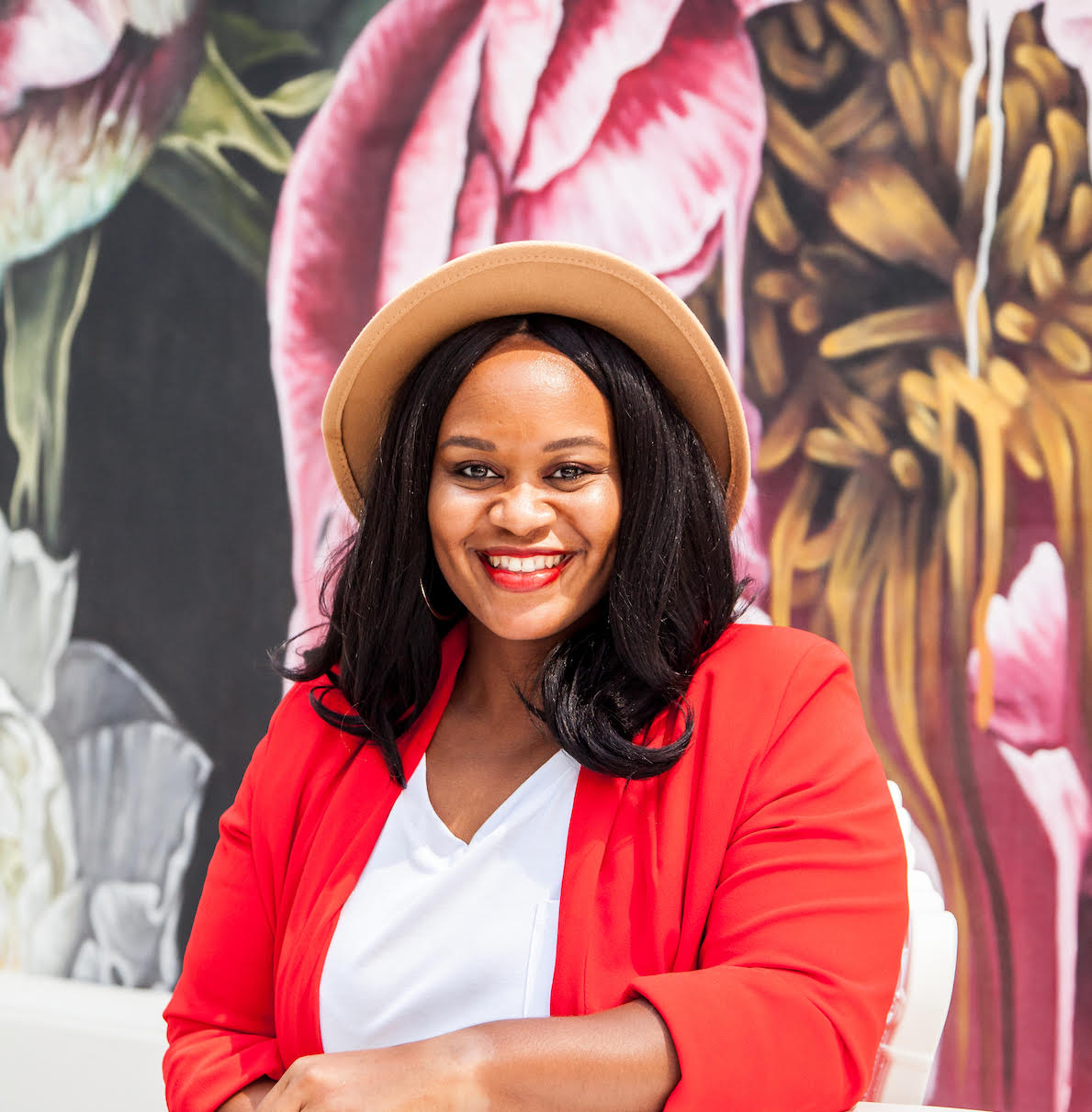 Like most instances in American history, the pioneering roles Black people have held in water-related industries has rarely been acknowledged, documented, or celebrated. For decades, there has been an ongoing myth that Black people — mostly in the Americas — have no or limited relationships with water. Outdoor Afro volunteer leader Hillary Van Dyke has been instrumental in not only uncovering our hidden history in the St. Pete and Tampa, Florida, areas, but she is also taking charge to ensure her local community strengthens its connection to water, like our ancestors did. Van Dyke, a Southern-based historian, has spent time conducting research on the Black men who helped establish and ultimately make the area’s sponge diving business what it is today.

“Sponge diving is a major industry in Tarpon Springs, Florida,” Van Dyke said. “It has now expanded into tourism where tour operators take people out on boats to see how the sponges were once harvested. However, when on these tours, the only pictures or faces you see are those of the Greek and/or white men who later built the industry.” The sponge used in modern times is now a synthetic material. Back in the day, Black divers helped collect sponge. Practical for cleaning and scrubbing purposes. In addition to maintaining personal hygiene, the sponge helped with filtering water and padding helmets.

It wasn’t until a 2008 Pinellas County survey released — the county in which Tarpon Springs (the “Sponge Capital of the World”) is located — that details on Bahamian male swimmers being the driving force of the industry were discovered. “The actual industry was built by these Black men,” said Van Dyke. “When the sponge fields were discovered in the area in the late 1800s, Bahamian divers were recruited and brought to the area to work in the businesses. But none of that is shared publicly or during the tours.”

According to the 2008 survey, boats from Key West made regular trips to the sponge beds and returned with rich harvests. An influx of Bahamian sponge fishermen established posts along the Anclote River. This led to more than 120 boats operating and new businesses springing up around the sponge fields at the helm of the Black divers. In 1905, Greek immigrants began arriving in Tarpon Springs after a Greek businessman working in the sponge diving industry made people in his homeland aware of the success of the industry.

Within one year, some 1,500 Greeks had come to Tarpon Springs, joining with the Bahamian residents to support a thriving industry, the survey explains. By 1908, sponge harvesting was one of the largest industries in Florida. Tarpon Springs as a major base of operations. The irony: “The Greek divers are described as helmet divers. They wore complex diving suits to harvest the sponges,” Van Dyke said. “This is also a major part of what is highlighted during the tours being operated today. However, the Black Bahamian men were all free divers, using no equipment at all to go under the water.”

Through her leadership role as an Outdoor Afro volunteer, Van Dyke wanted to correct local history. As part of her weekend activities with community participants, she asked participants if they wanted to take adult swim and scuba diving lessons in the area. They did. “I have close connections with the city and wanted to be able to offer this to adults who never learned to swim,” the 2021 Outdoor Afro “Leader of the Year” said. “It’s very courageous of any adult to make the decision to learn to swim later in life. There are often deep-rooted traumas associated with our reasons as Black people for not learning early in life. So, I know it takes a lot for them to join our classes.”

While participants take their swim lessons, Van Dyke shares the history and impact the Black divers had on Tarpon County. Reconnecting them to the group’s generational relationships with water. “They always find it very intriguing, especially knowing that none of this is being shared elsewhere.” Van Dyke dives deeper into history by mentioning that in the mid-1950s local officials received funding to build a ‘Negro-only’ beach. A move that happened after conflict of trying to integrate the area’s segregated beach arose. However, rather than using the funds to do so, officials instead built North Shore Pool, which was for white swimmers only.

A song and dance Black communities have seen and experienced firsthand for generations. From the famed Inkwell in Oaks Bluff, Massachusetts to the countless ‘swim-ins’ that took place across the South — longstanding evidence Black people and Black communities have a deep love of and natural links to waterways. Van Dyke serves as a continuation of Outdoor Afro’s mission to inspire and celebrate Black connections and leadership in nature. Changing the narrative that Black people “don’t do water.” 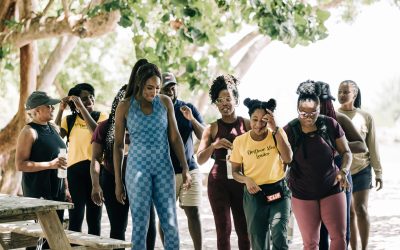 Consider Virginia Key Beach as the response to white-only swimming pools and water recreation. In the middle of the... 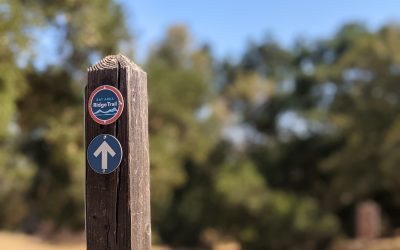 Planning a trip to the Bay Area with Outdoor Afro is a guaranteed outdoor adventure. Volunteer leaders guide some of... 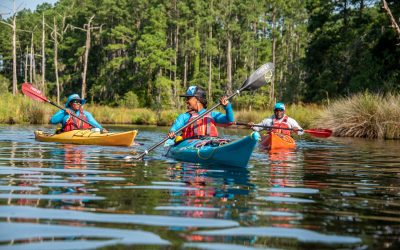 OAKLAND, CALIFORNIA – An increasingly popular on-the-water experience for Outdoor Afro volunteer leaders is about to...

DeAnna Taylor is a criminal defense attorney turned travel writer, author, and senior level editor. The Charlotte, North Carolina, native has visited all 7 continents, traveled to more than 35 countries, and even lived and worked in South Korea. Her passion lies in educating others — especially Black travelers — on how to see the world. Her byline has appeared in Condé Nast Traveler, Travel + Leisure, AFAR, and Fodor's Travel. 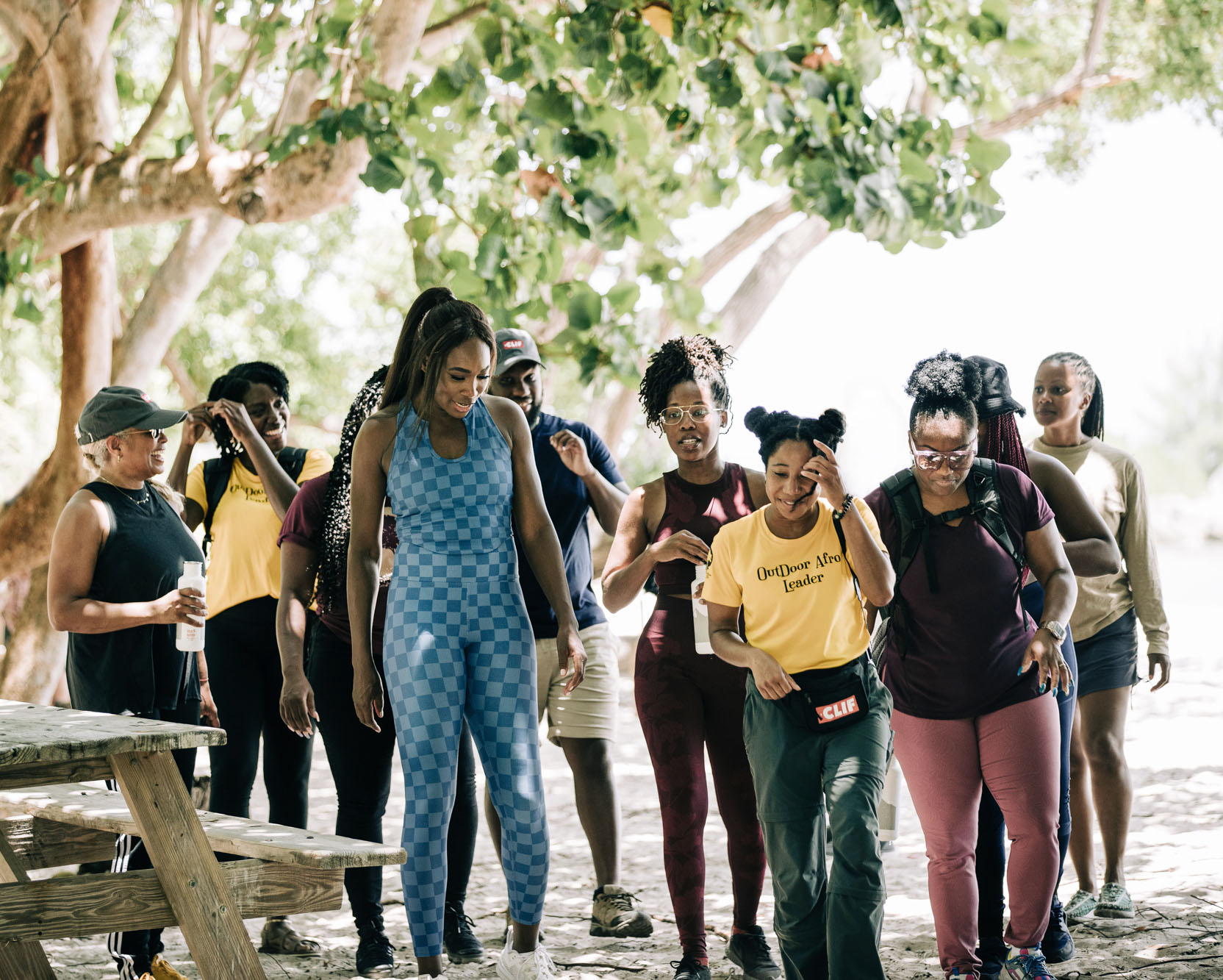 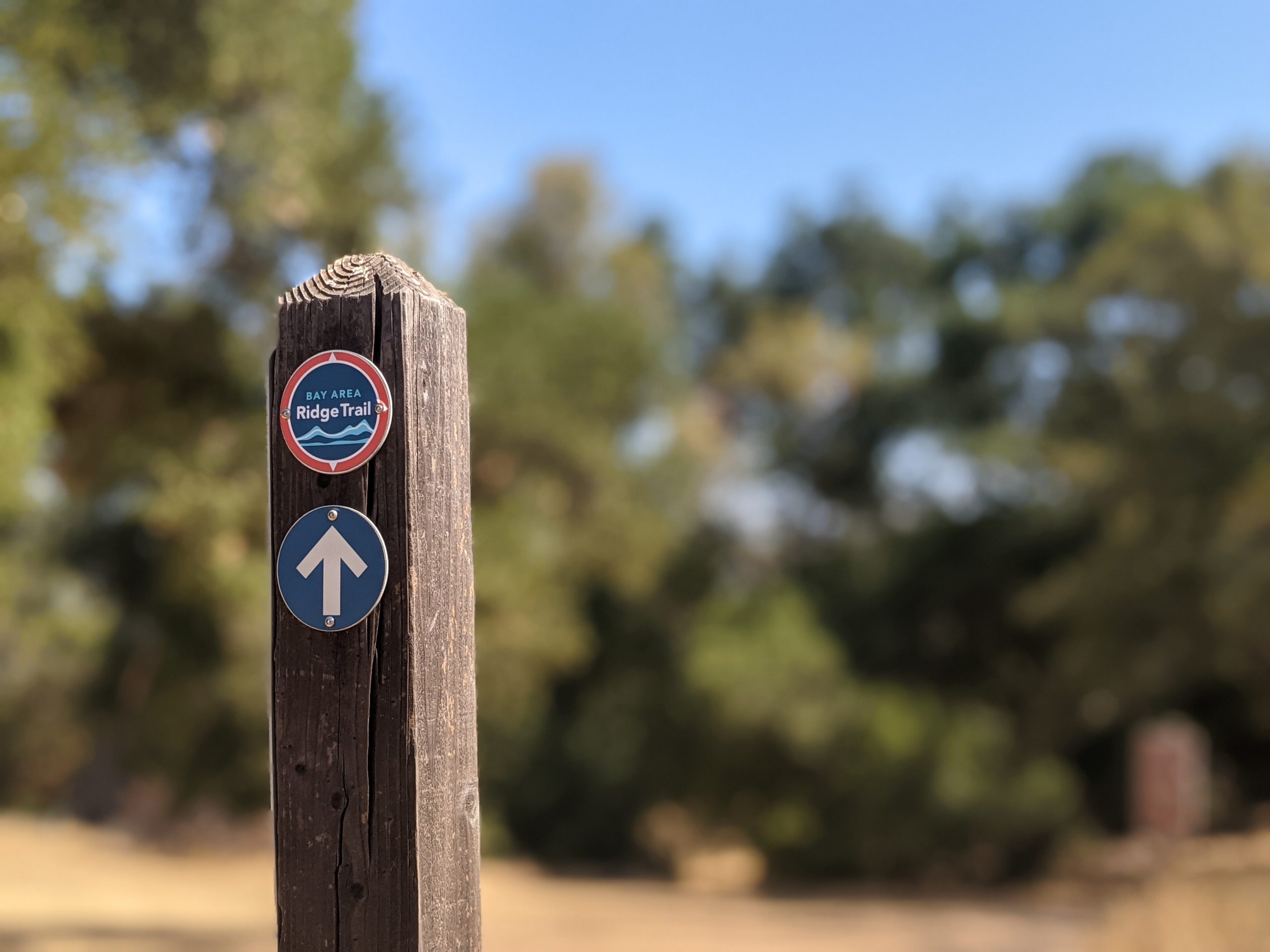 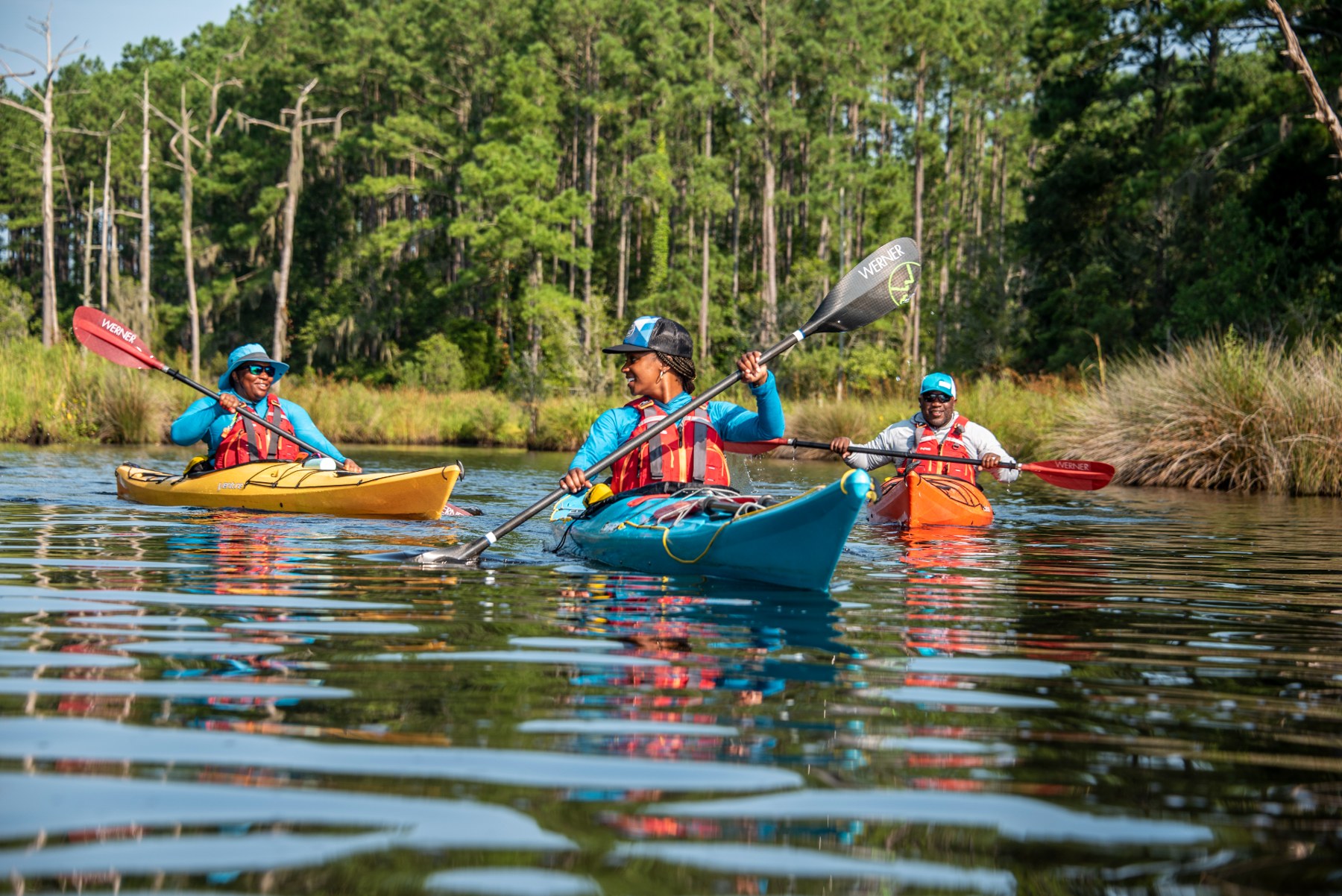